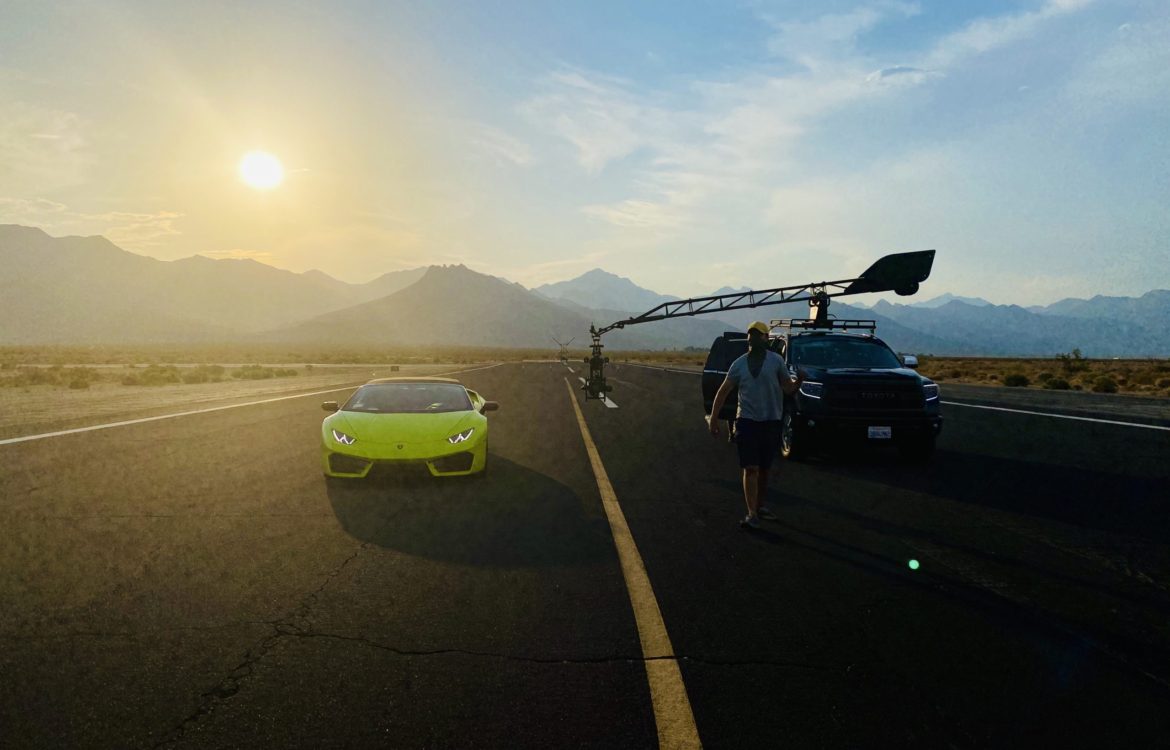 How Much Does It Cost to Rent Russian Arm, Motocrane & Other Camera Crane Systems

One of the most asked questions we get is how much does it cost to hire Russian Arm and a crew that comes with it. For those who don’t know, there is usually a team of five people: vehicle driver, crane operator, gimbal operator, focus puller and iris puller, when needed. As you can see it requires a lot of people and effort to make things work on set.

For example, you are shooting a scene in a desert. Obviously, you won’t be able to go through the sand or off-road on Mercedes ML or Porsche Cayenne and that’s where off-road trucks come into play. Usually, production companies around the world use Ford Raptor which is top of the line off-road truck. On the other hand, if you are filming a chase scene in the city, commercial on the speedway, or any other project that requires speed and dynamics, you are better off going with Mercedes ML 63 or Porsche Cayenne Turbo.

What Else Defines Rental Prices?

There is another aspect that defines rental prices. It is the stabilizing head that holds the camera. They come in different sizes and can carry different payloads. One of the most known ones is Ronin 2. It can carry 30-40 pounds. Most of the time you can see Arri Alexa Mini with smaller zooms or primes. The second option is Movi XI which is twice larger and carries up to 70 pounds. Next in line is Shotover G1 which is a little bit more pricy but at the same time compact and reliable. Shotover G1 can carry up to 70 pounds. Final and the most expensive one is Spacecam M7EVO which is mostly used by Pursuit Systems leading Russian Arm Providers in the world.

Pursuit Systems ships their Russian Arms directly to the set in the enclosed trailer. It makes the service more expensive. Focus Media owns a remote car crane which can be mounted to pretty much any vehicle. The crane can be easily shipped as its cases can be flown on any airline legally.

The prices for Russian Arm rental ranges from $4,500 to $10,000 a day depending on tasks and hours of labor. Typically, crane and camera technicians are paid a daily rate that ranges from $500 to $900. If you work on a union shoot it is probably more. The driver of the Russian Arm vehicle is paid around $500 per shoot. The focus and iris puller has similar compensation of roughly $500 a day. As you can see just the labor part comes to around $2,500 a day for the team.

Russian Arm is an expensive toy and not every production company can afford it. The fleet owned by Pursuit Systems is custom built and ranges from $200,000 to $550,000 including vehicle, crane and all the accessories inside. Every vehicle requires at least 3-4 monitors and a controller for the crane and camera. Besides the team that operates Russian Arm or Motocrane, there should be space for the client or director.

For more information regarding Russian Arm or Motocrane you can visit this page or call (858) 295-7550. Our company operates in 48 states. 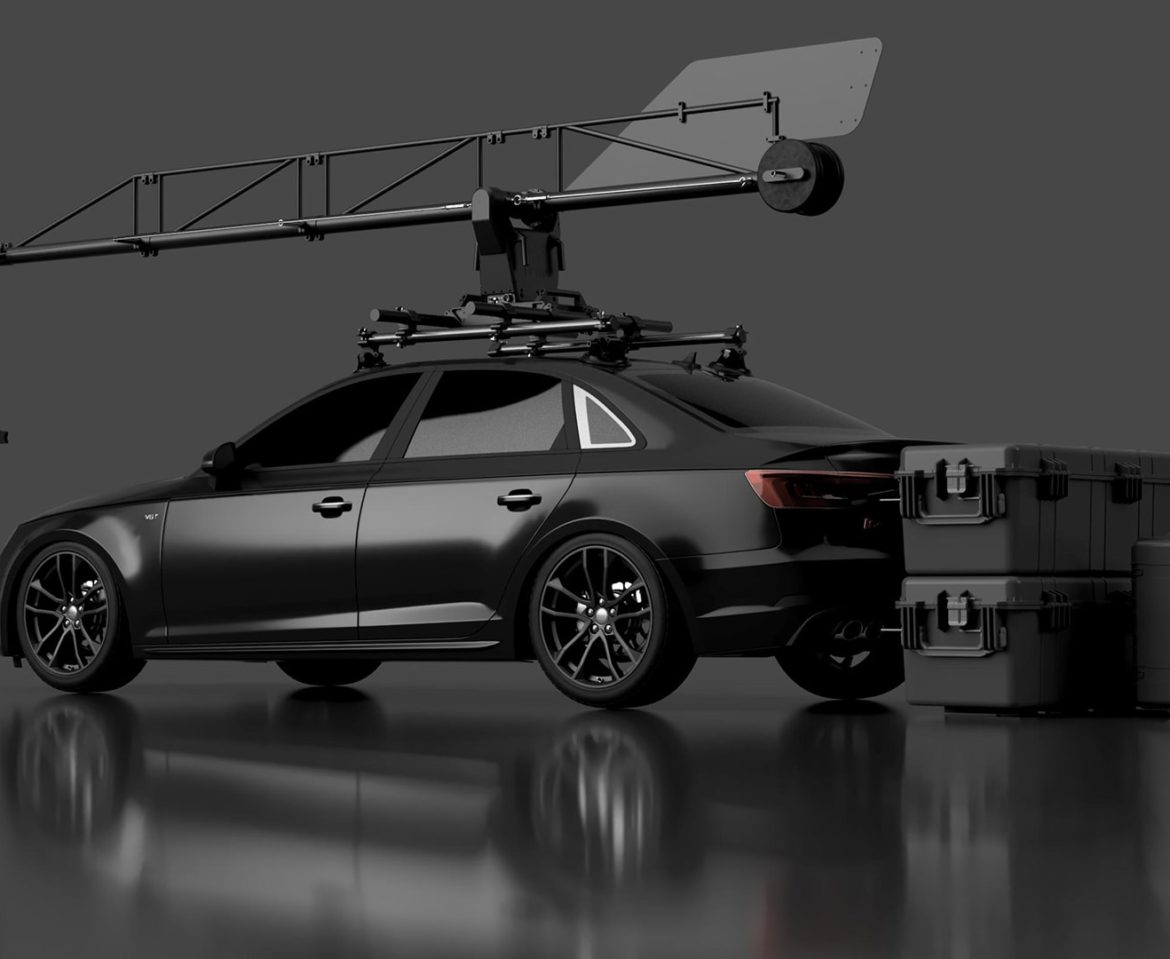 We live in a new age of dynamic camera movement. It’s the whole new world of cinematography. Film directors have been trying to impres 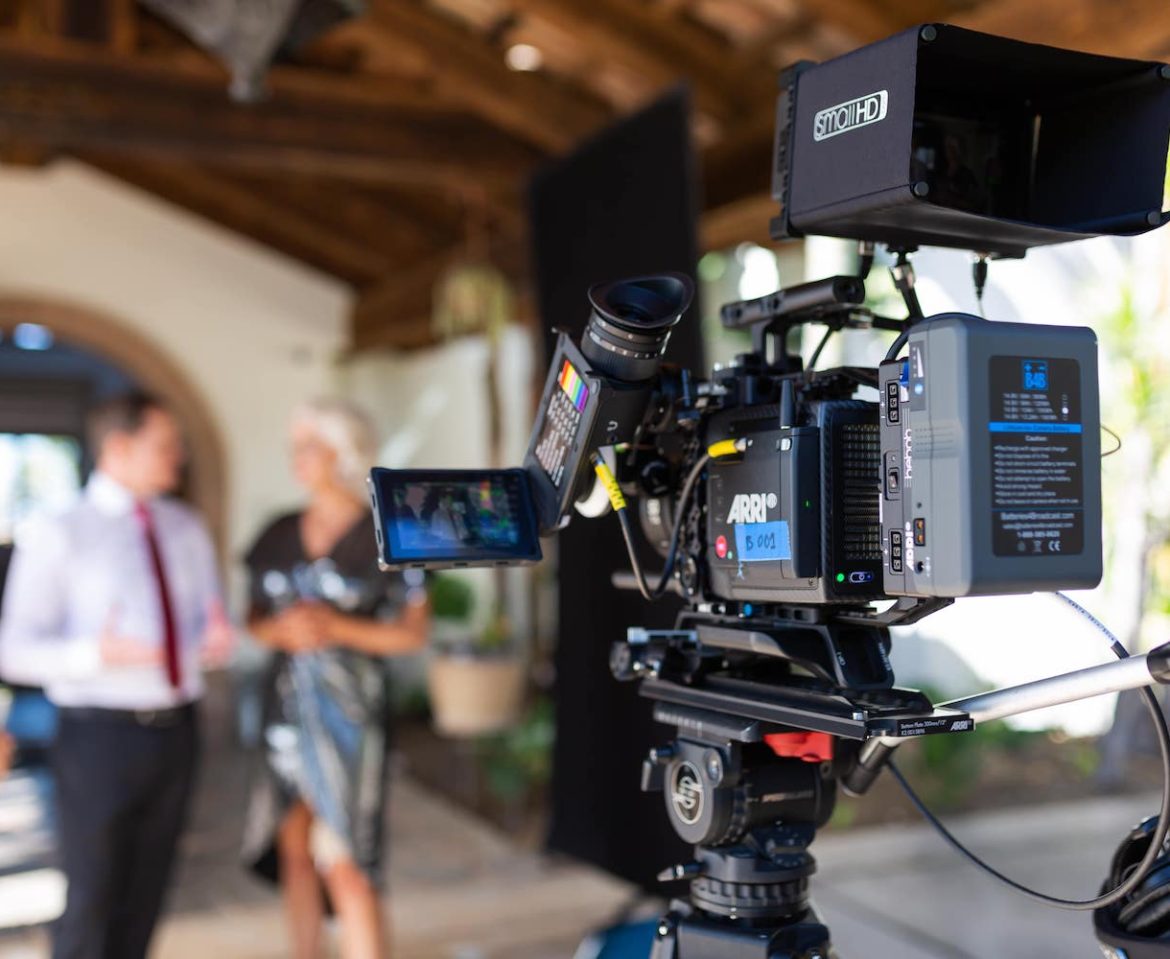 Corporate Interview Videography. How to Film an Interview

One of the most desirable requests for production companies is filming of commercial interviews. We are not going to talk about job intervie

Focus Media is a full-service video production company for brands, agencies, and networks. We care about your project and want to help you create video content that will promote long-lasting brand recognition.