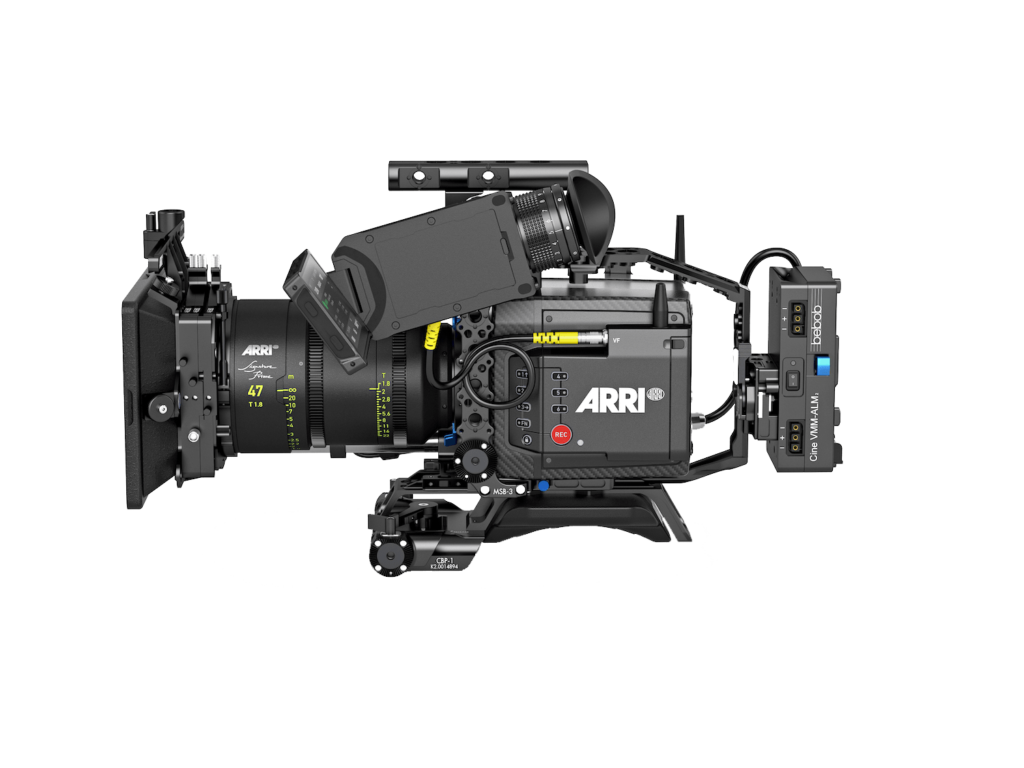 The world’s leading German manufacturer of motion picture film equipment ARRI released its newest camera ALEXA Mini LF (Large Format). Demand on this camera has been highly increasing which put it on worldwide backorder. Since then, the camera has been used on various feature films that were nominated for top film awards such as 1917, The Trial of the Chicago 7, Stranger Things, Nomad, Star Wars, and many others. ARRI ALEXA Mini LF takes the market by storm. 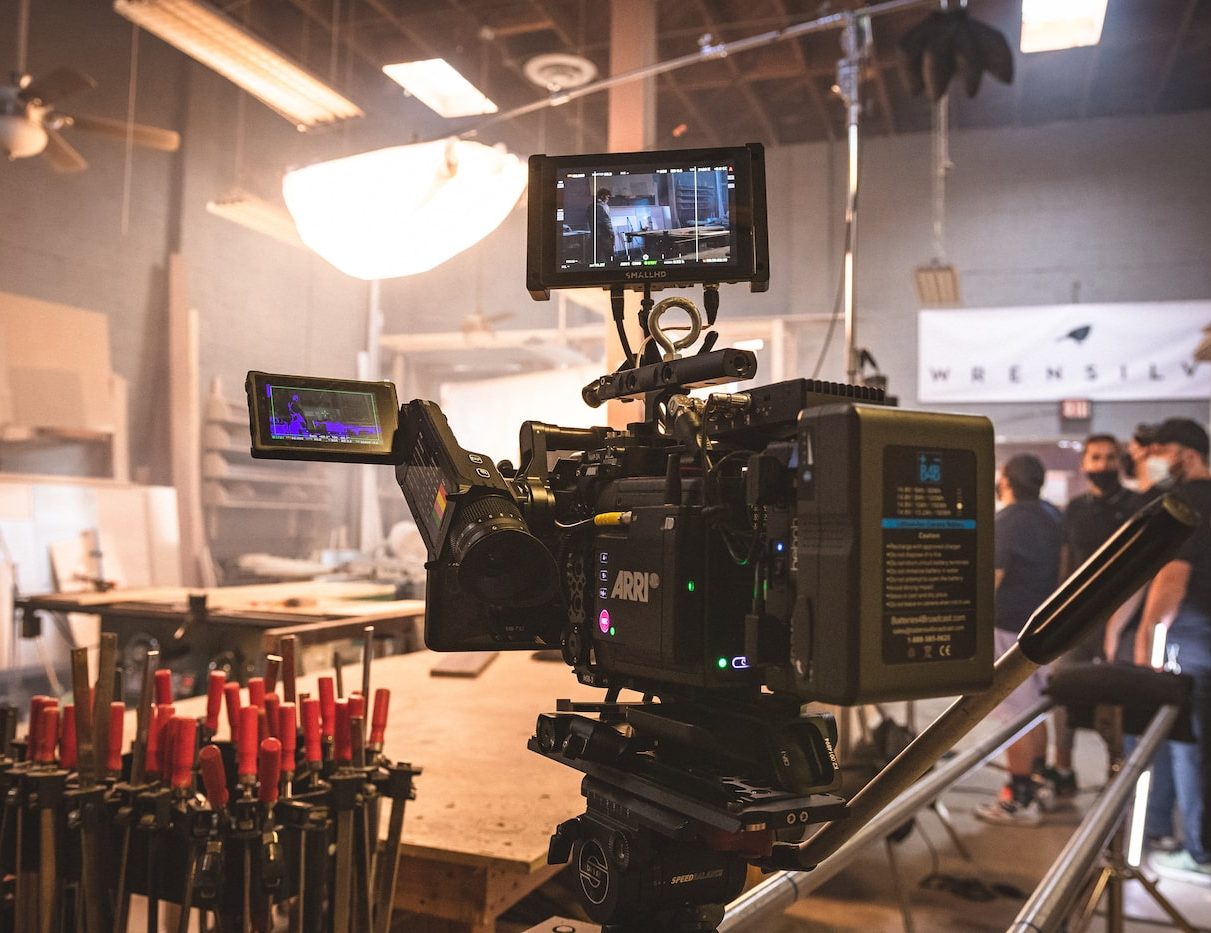 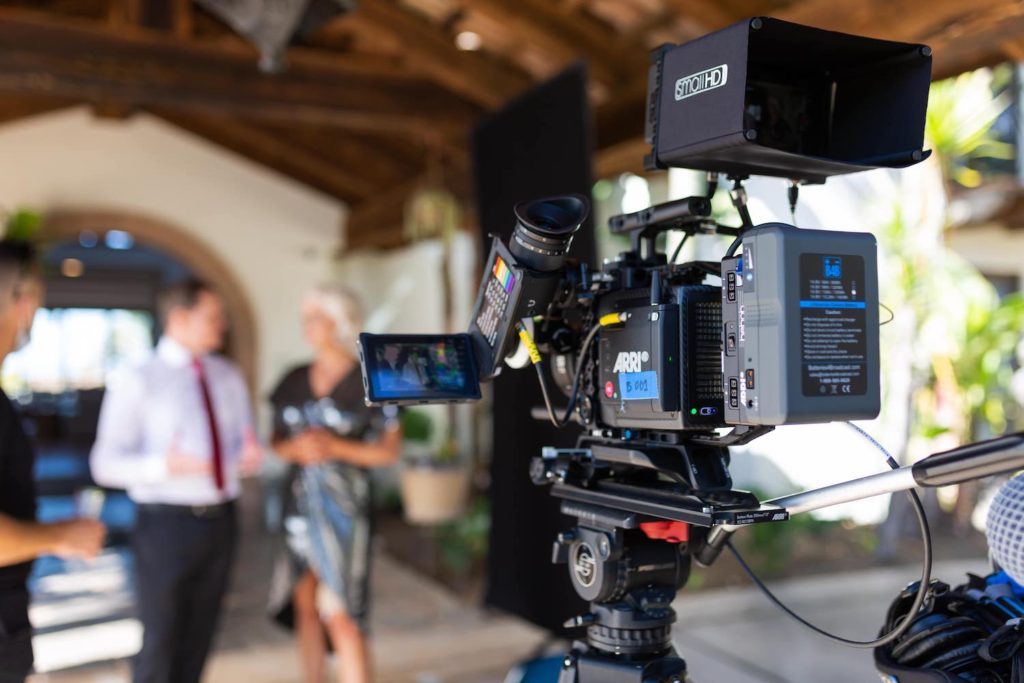 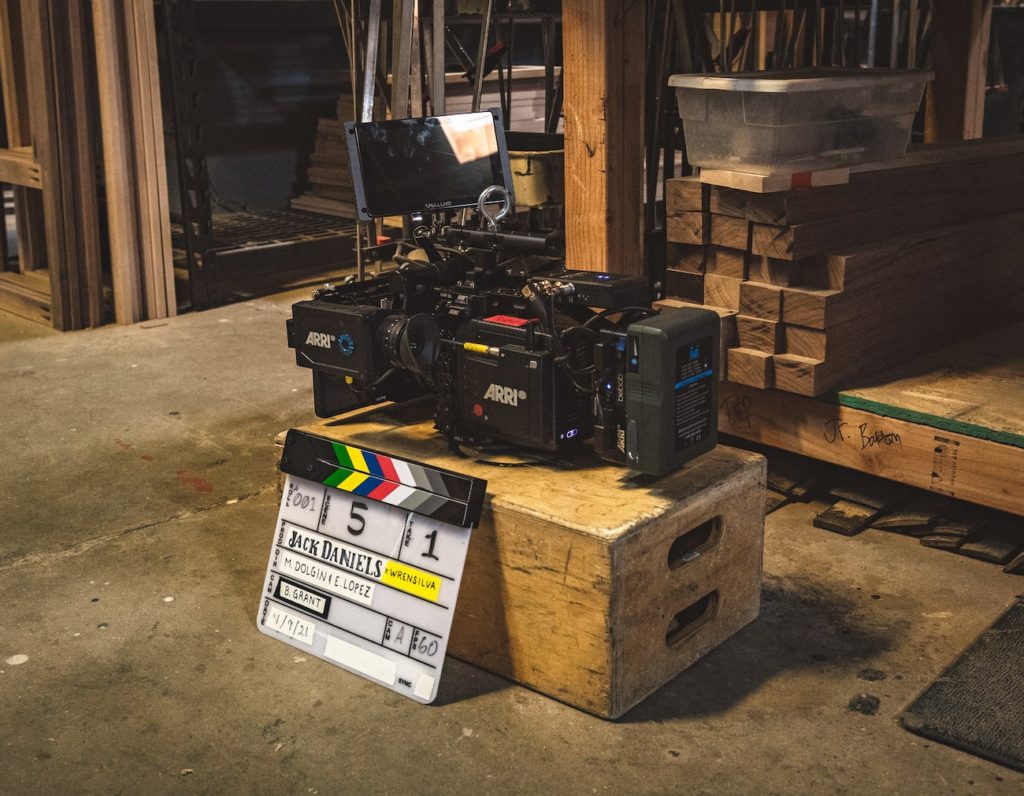 The camera quickly gained popularity among world famous cinematographers and became an industry leader. Every video production company and major equipment rental houses were competing for the right to have it in their stock first. ARRI has been always one of the most reliable brands in the industry. Based on this, ALEXA Mini and ALEXA Mini LF have always had great resale value unlike other manufacturers.